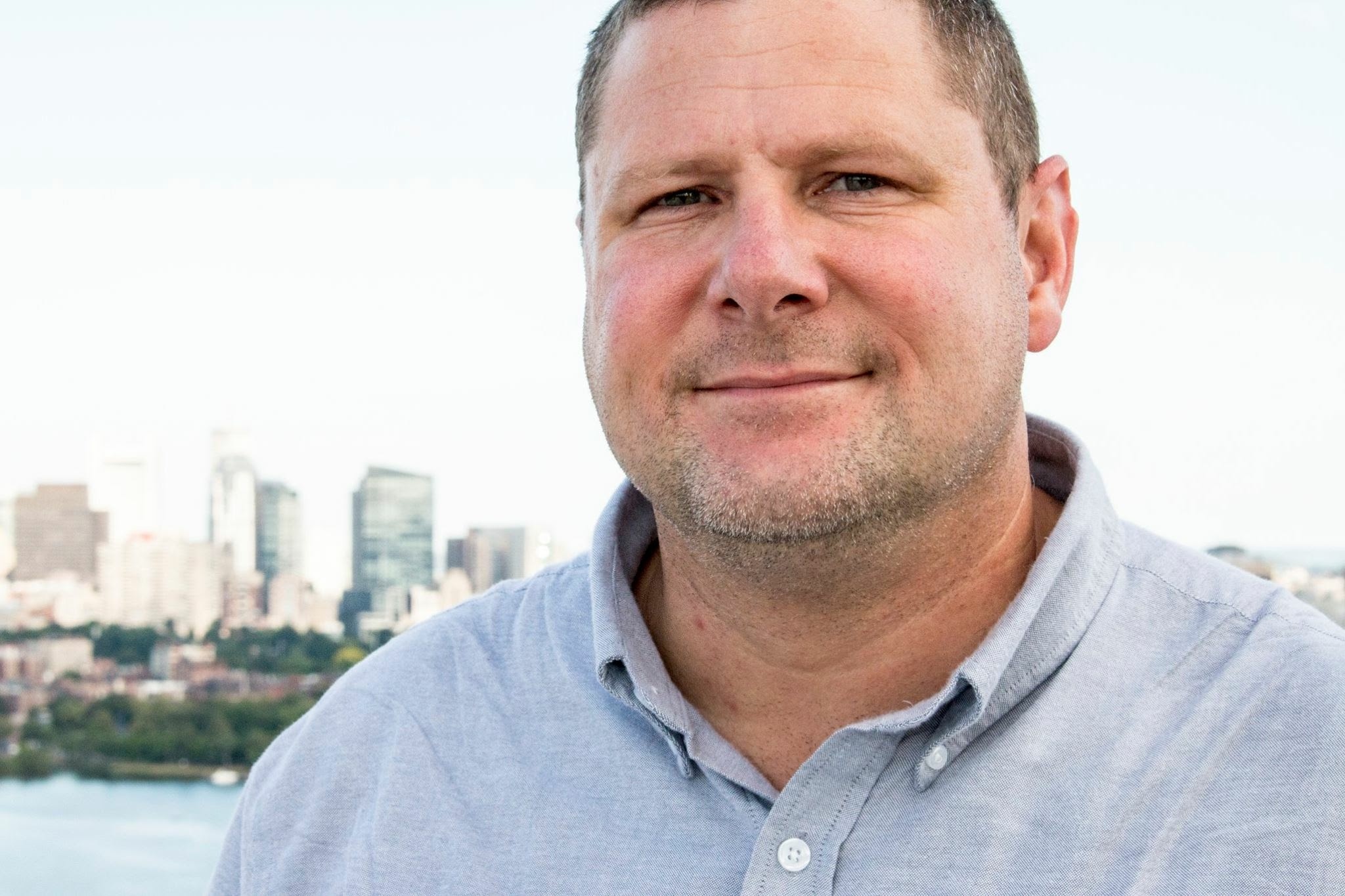 Dr.  Raymond C. (Tipper) Rumpf, also known as the EMProfessor, is a pioneer in 3D printing of high frequency circuits and electromagnetic devices. His mission is to develop revolutionary technologies that are enabled by 3D printing. He founded the EM Lab at the University of Texas at El Paso in 2011 and his team has already delivered an array of significant breakthroughs including the world’s highest power frequency selective surface, the world’s most broadband all-dielectric filter, the world’s tightest bend of an unguided optical beam, and all-dielectric metamaterials that were demonstrated to decouple electrical components placed in close proximity. Many other exciting technologies are currently under development in the areas of circuits, antennas, frequency selective surfaces, metamaterials, photonic crystals, computational electromagnetics, and more.

Dr. Rumpf is currenly a Professor of Electrical and Computer Engineering at the University of Texas at El Paso (UTEP), and has a joint appointment in the Computational Science program.  Prior to joining UTEP, Raymond was the Chief Technology Officer for Prime Photonics where he helped transform the company’s technology portfolio from exclusively fiber optic sensors to an array of technologies for extreme applications.  Raymond earned his BS and MS in Electrical Engineering from the Florida Institute of Technology in 1995 and 1997 respectively.  He earned his PhD in Optics in 2006 from the University of Central Florida.  In 2015, Raymond was awarded the highly prestigious University of Texas Regents’ Outstanding Teaching Award.  Raymond has been awarded over a dozen United States patents and has authored dozens of peer-reviewed journal articles.  He is an Associate Editor for SPIE Optical Engineering, Program Chair for Advanced Fabrication Technologies at Photonics West, and a Senior Member of SPIE.  He is also a member of IEEE, OSA, and ARRL.  Raymond is active in outreach with local grade schools in El Paso as well as mentoring students in third-world countries.