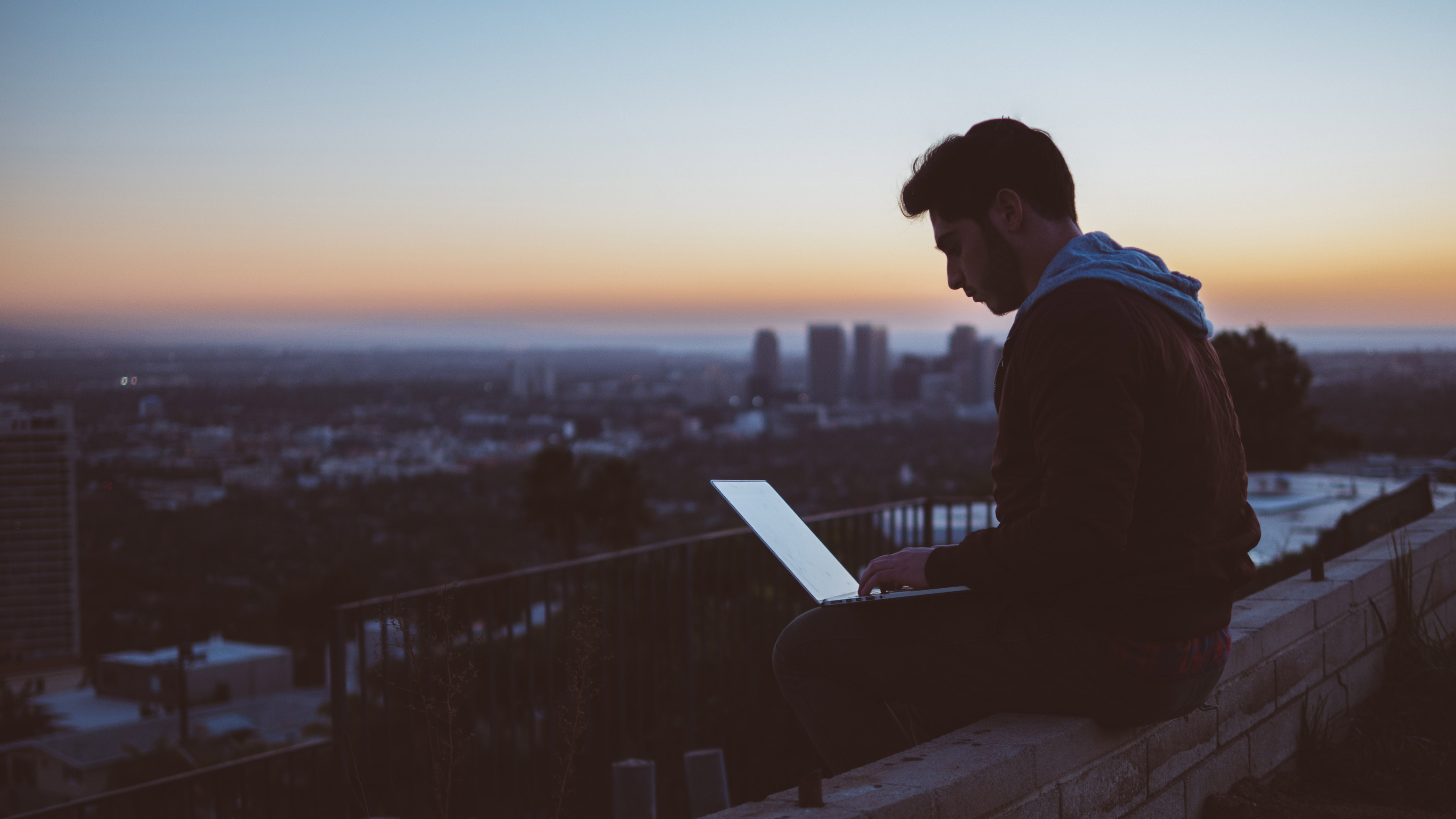 See what EMPossible can teach you

Your source for computation and electromagnetic instruction

Our classes don't just teach theory - we teach real world applications and how to get it done. You'll get multiple examples of what you can do with computational electromagnetics, along with the MATLAB code to do it.

The EMProfessor has over 20 years in research and industry experience in electromagnetics, photonics, and computation. He has also been teaching at the university level for more than 10 years and has been awarded numerous teaching awards, including the prestigious University of Texas Regents' Outstanding Teaching Award.

Not only will you learn the concepts, math and computer codes, you will be taught all of this through high-quality graphics and animations.

When I was a graduate student trying to develop my skills and investigate some new topics for my research, I kept running into the same roadblocks. The vast majority of the materials I found assumed that I already knew a lot about those topics – and I didn’t. There were no materials out there for someone just getting started. There was no “computation for beginners” class or resource I could find that would start with the basics and then build on them to do something useful and innovative. Out of this frustration, I created EMPossible – to be the thing I wish I’d had when I was getting started.

Computational electromagnetics was the spark, but education is taking it’s time to modernize itself. Technology has given us new ways to teach, such as the internet, advanced graphics and virtual reality (VR), but traditional education is slow to adapt these methods, particularly in more advanced topics. I want to make EMPossible a place where animations and visualizations an integral part of the learning experience. Our courses include graphical explanations of the physics of devices, the math describing them, and how to simulate and analyze them. A picture is worth a thousand words, and a animation of how electromagnetic fields behave in a device can be invaluable. In the future, you can expect EMPossible to incorporate VR, augmented reality and other new technologies to more effectively teach complex topics. We’re hoping to set the bar high for future educators.

The initial focus of the courses offered on EMPossible is Computational ElectroMagnetics (CEM) (Computation and ElectroMagnetics).  However, we have big ideas and an aggressive vision for expanding the library of classes to provide instruction in a larger range of topics. Are you interested in a specific topic you’d like to see us cover? Let us know at emprofessor@empossible.net.

What do EMPossible classes offer that others don't?

EMPossible courses are based on a very visual approach to learning – you will learn the theory, math and implementation through graphics and animations. You’ll see how electromagnetic waves interact with materials and devices.  You will see how complicated math equation transform into a matrices and simple computer code to perform the calculations. You’ll be learning from one of the top experts in the field, Dr. Raymond C. Rumpf, who brings years of research and teaching experience to each course. Click the buttons below to view some samples of EMPossible’s great instructional videos.

Crystal clear tutorial. Explaining things out like this makes it easy to use the principles for other topics. Thanks!!

I am blown away by your expertise, and your clear way of explaining and presenting the (difficult) topics. All the figures that you carefully put together also help a lot!

I went through the 1D FDTD course and learned a lot. I wanted to thank you for it as there's nothing quite so in depth and easy to follow as your videos and notes.

Your videos have been essential to me to keep with my research. I really appreciate your effort on posting your videos on electromagnetics and answering all our questions. I would like to say that your work is helping people around the world, mainly those from third world countries that don't have a lot of resources.

I just want to say thank you  for  those videos and courses that you shared on your website. I found them very helpful. With those animations, it helps to understand more what we thought we knew. Keep up! Looking forward to future videos.

Your EM courses are simply amazing. I stumbled upon them while taking a graduate class in optics at Harvard. Needless to say your courses are worth 10 times what the stupid Harvard class is worth.

Clarity of these videos is so good that we feel enlightened to the core. Can't thank him enough for making these amazing videos that inspire many to learn.

Holy cow! Sir, you are the first human being who explained this to me. I was tired of seeing Kramers-Kronig relation appearing out of nowhere in textbooks. Thank you!

Great video. Many of your videos fill a gap between basic university courses and scientific papers on EM topics and the visuals are quite motivating.

"Have fun and help others" - this is why EMPossible's courses are so amazing. It puts the learners first before the topic. I've been looking through your lectures and courses since 2017 and kept on studying them. These materials really saved me from quitting EM and research. The FDFD book is way beyond from what I expected. The formulation-implementation process is amazingly clear. Everything you need to learn how FDFD works is here. It has advanced topics too, so that you are not left with just the basic examples. And if you are also using other EM methods, the ideas and concepts are transferrable. Thank you, EMProfessor! Keep educating people who are interested in EM and CEM.

Dr. Raymond (Tipper) Rumpf is the EMProfessor, world renowned researcher and educator in the fields of computation and electromagnetics. He is the Schellenger Professor of Electrical Research in the Department of Electrical & Computer Engineering at the University of Texas at El Paso (UTEP) and the Director of the EMLab. Dr. Rumpf formed the EMLab with a mission to develop revolutionary technologies in electromagnetics, photonics and digital manufacturing. Under Raymond’s leadership, the EMLab has produced an array of significant breakthroughs, discoveries, and first-ever achievements. Prior to joining UTEP, Raymond was the Chief Technology Officer for Prime Photonics where he helped transform the company’s technology portfolio from exclusively fiber optic sensors to an array of technologies for extreme applications. Before Prime Photonics, Raymond was a Principal Investigator for Harris Corporation where he researched and developed a wide range of technologies to radically miniaturize communications systems. Raymond earned his BS and MS in Electrical Engineering from the Florida Institute of Technology in 1995 and 1997 respectively. He earned his PhD in Optics in 2006 from the University of Central Florida. Raymond has been awarded many research, mentoring, and teaching awards including the 2019 Dean’s Award for Excellence in Research, Most Outstanding Faculty Member in 2016/2017, and the highly prestigious University of Texas Regents’ Outstanding Teaching Award. Raymond holds five world records for skydiving and has been awarded more than a dozen United States patents. He is an Associate Editor for SPIE Optical Engineering, a Fellow of SPIE, and a Senior Member of IEEE. He is also a member of OSA, and ARRL (call sign AG4YV). Raymond is active in outreach with local grade schools in El Paso as well as helping to coach and mentor students in third-world countries.

Dr. Raymond Rumpf, EMPossible’s lead instructor, was honored to be named to the Florida Tech Career Hall of Fame for 2020. Dr. […]

Diffraction gratings are common optical elements in spectrometers, fan-out gratings, dichroic mirrors, and other filter devices. One common aspect of all of […]